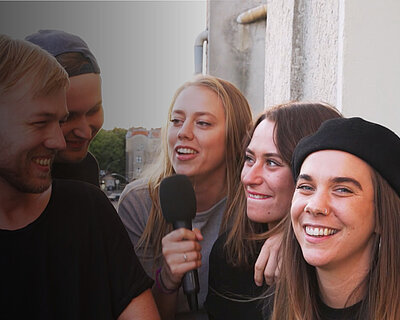 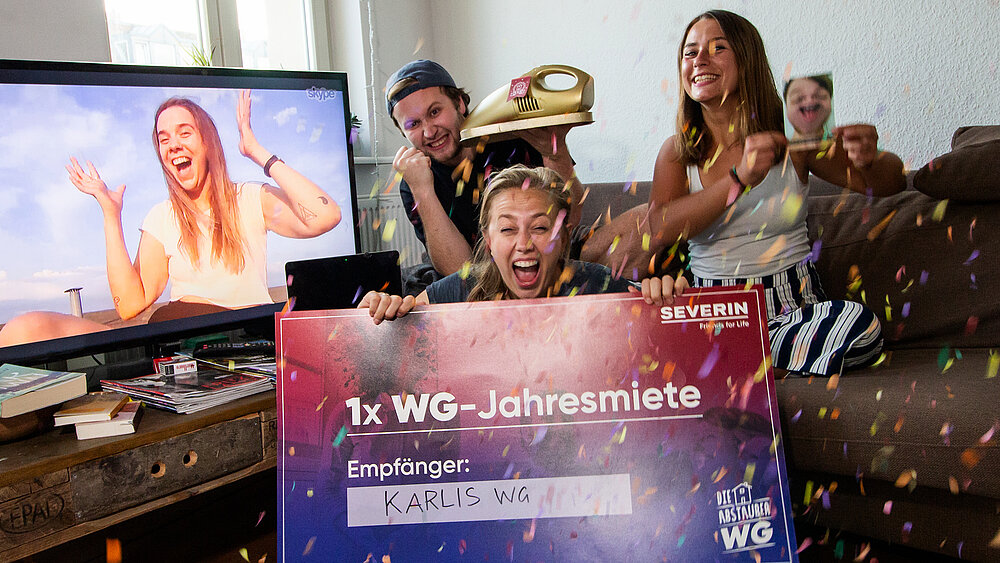 Cylinder vacuum cleaners, vacuum robots, steam and damp cleaners… These are not the typical products that young customers crave. Additionally, a lot of the brands present in the industry are only known to the older generations. How can we change that? SEVERIN Floorcare wanted to cater their products to reach out to customers younger than 30. However, they were on a tight budget, with only a 4-figure amount being available for media services.

With the “Abstauber-WG” campaign, husare targets their audience where they spend most of their time anyways: on social media. All over Germany people with shared flats could apply for one year of rent-free living – because SEVERIN Floorcare covered the costs. In return the participants had to share their product reviews and become brand ambassadors.

To reach the target group organically, husare initiated contact to Facebook-group admins. Furthermore, we were able to acquire cooperation partners. In the early stages Flixbus helped reaching the candidates. More than 70 flats applied and even before the official start of the campaign around 320.000 website impressions and 710.000 votes were generated.

A flat-sharing community from Berlin won. The 5 winners tested everything from vacuum cleaners to toasters and also took charge of the social media channels. They proved: “Friends for life” is not just a SEVERIN Floorcare claim, it also came true for the flat members, of whom some became their very own micro influencers because of the campaign. Also thanks to other cooperation partners like JBL, Hasbro Gaming, emco Elektroroller, Landgard and Golden Toast, who helped with their products and reach. 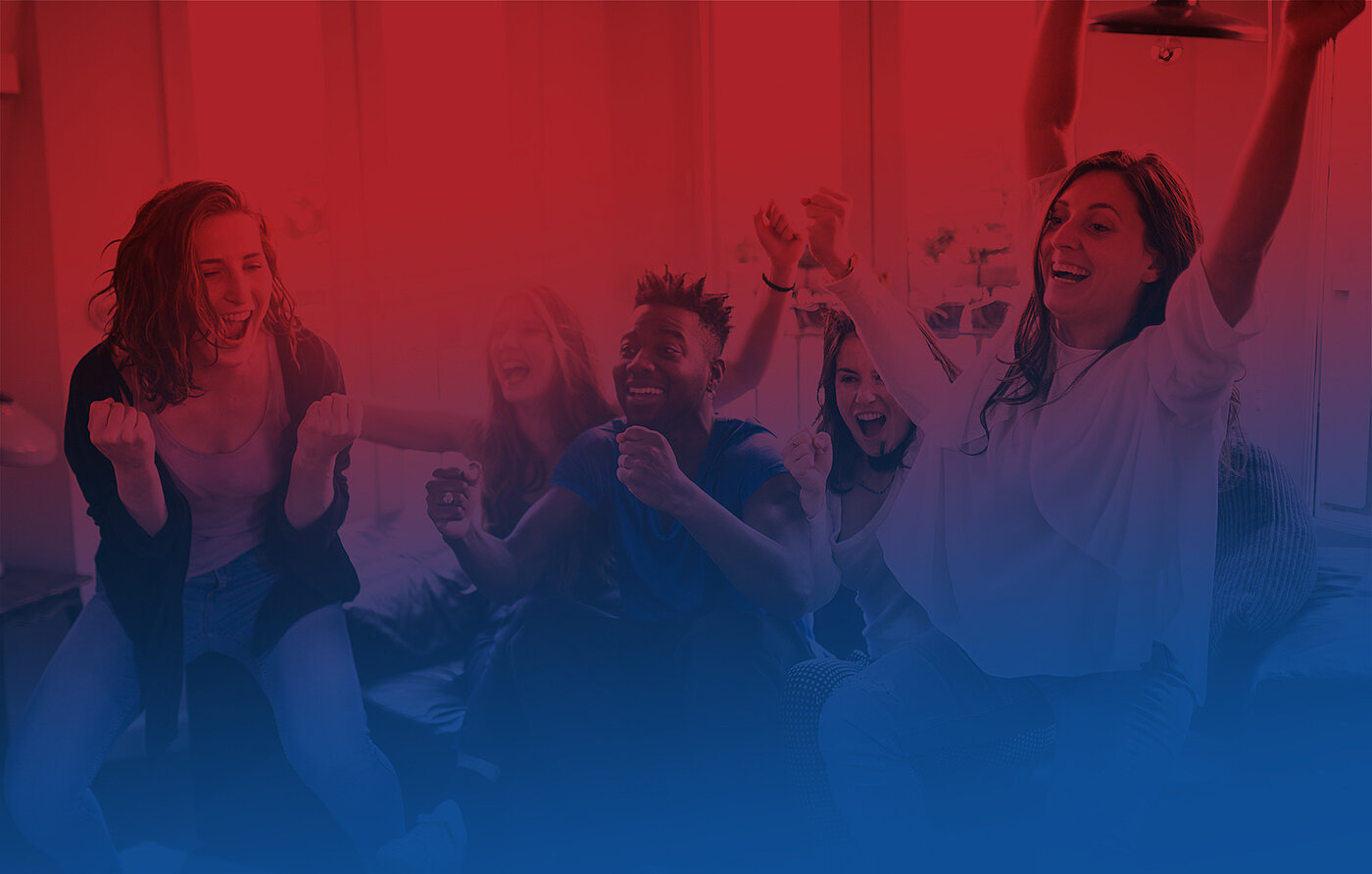 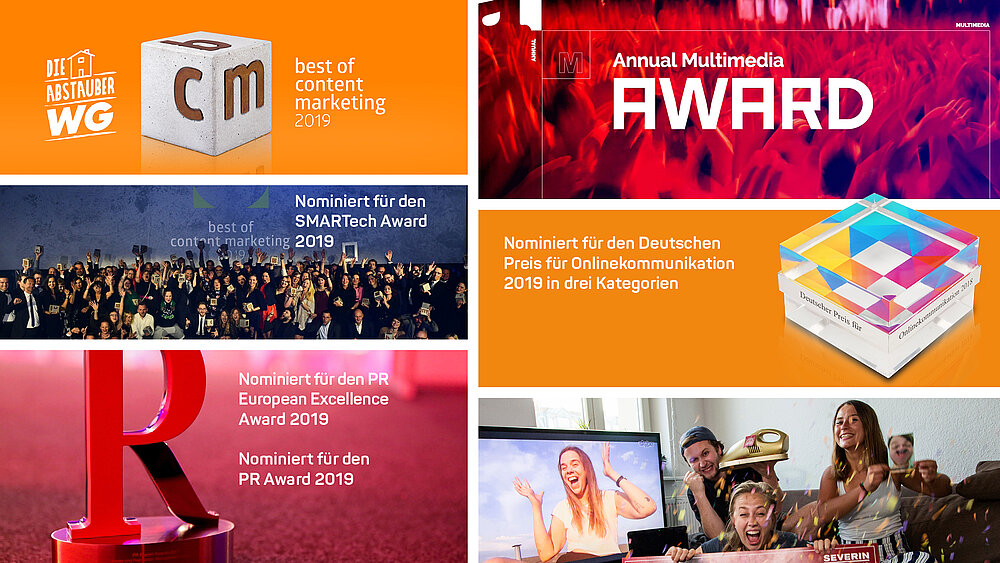 There have only been few digital campaigns as successful as this one. After one year already, there were more than 13 million impressions generated on Instagram and Facebook. Even the hashtag #abstauberwg was trending.

With the establishment of a new website and Instagram account for the winning flat-sharing community, the brand popularity among the target group increased tremendously. Thanks to target-oriented PR the campaign was featured in various media across our industry and field. All of this led to the campaign being awarded with the “Best of Content Marketing” award (BCM) in “gold” – and deservedly so.
13 Mio.
Impressions
320.000
Website calls
710.000
Votes

Do you also want to strike a new path? Seek a conversation with Sarah Kühlmann and learn more about how to generate attention with unusual story telling! 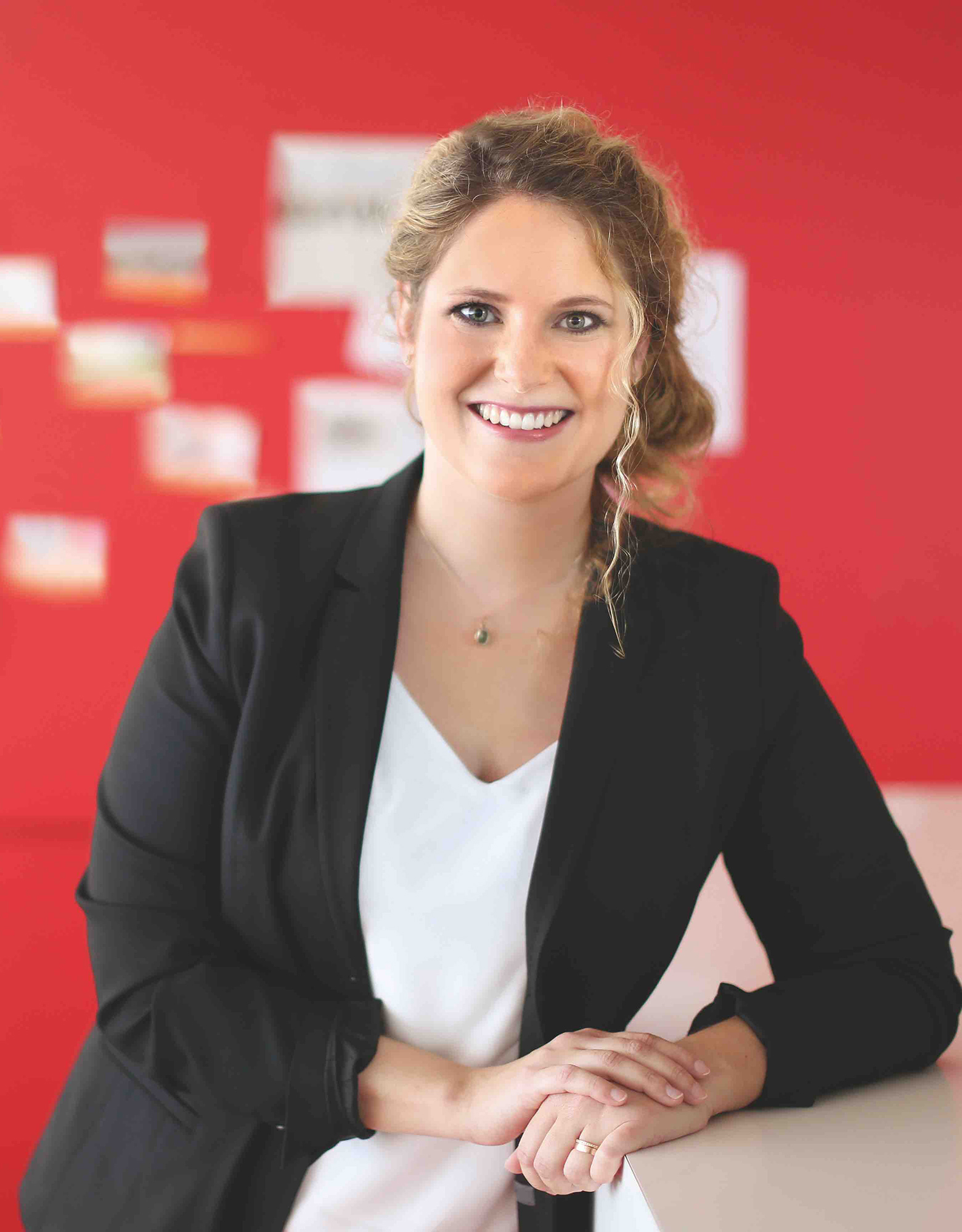